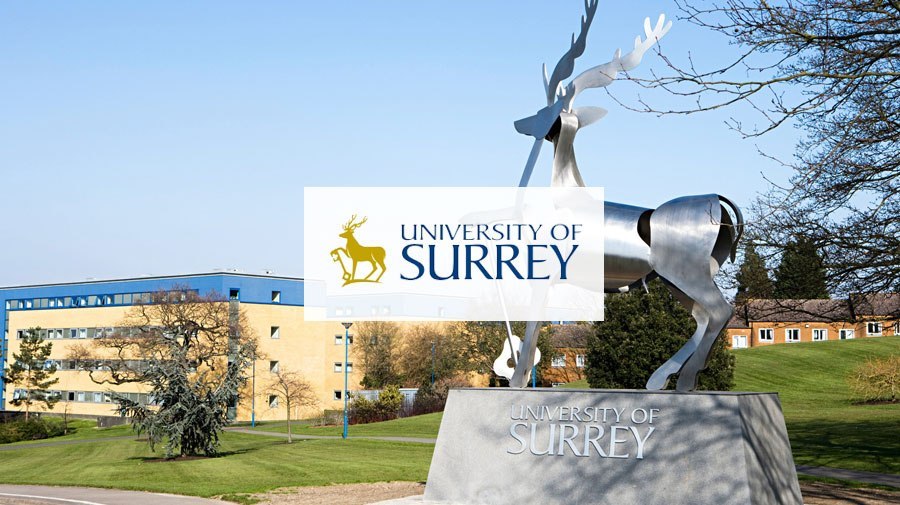 National Ranking: 26
Report an Error in the content of this Page
Represented Indirectly Through Associated Partners

The University of Surrey was established on 9 September 1966 with the grant of its Royal Charter, but its roots go back to a late 19th-century concern to provide greater access to further and higher education for the poorer inhabitants of London.

Since the University's founding in the 1960s, and before that at Battersea College, our community has thrived through strong connections and collaboration with the outside world. We've formed close partnerships with other institutions and businesses, reaching across geographic boundaries, and used those relationships to bring potential to life.The university's main campus is on Stag Hill, close to the centre of Guildford and adjacent to Guildford Cathedral. Surrey Sports Park is situated at the nearby Manor Park, the university's secondary campus.

In addition, the university owns the Surrey Research Park, providing facilities for over 110 companies engaged in research. Among British universities, Surrey had the 14th highest average UCAS Tariff for new entrants in 2015.

The University of Surrey is just 10 minutes’ walk from the centre of Guildford, offering a vibrant blend of entertainment, culture and history.

Micro- and NanoMaterials and Technologies EngD

Pre-Masters in Health and Medical Sciences

Pre-Masters in Health and Medical Sciences

Teaching English to Speakers of Other Languages (TESOL) MA

Teaching English to Speakers of Other Languages (TESOL) MA