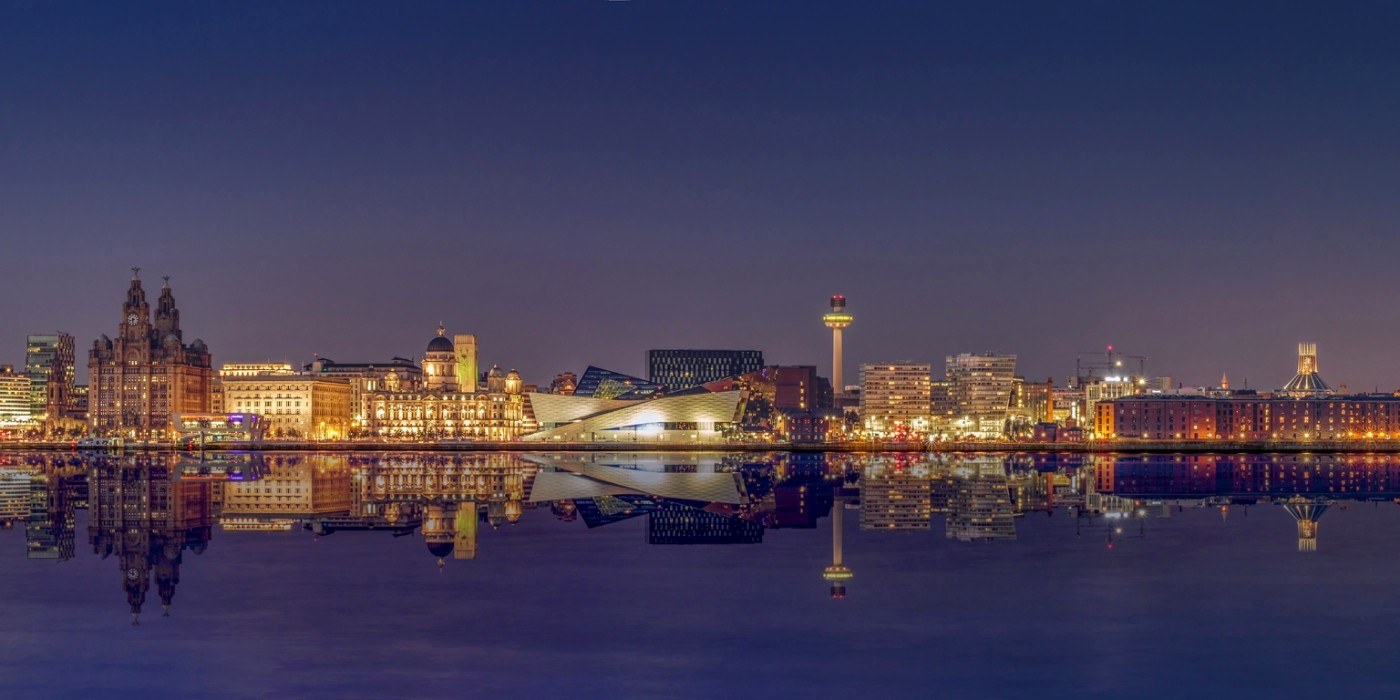 National Ranking: 21
Report an Error in the content of this Page
This Institution is not directly represented by us and applications / visa support (to them) attract a nominal charge

The university was established in 1881 as University College Liverpool, admitting its first students in 1882. In 1884, it became part of the federal Victoria University. In 1894 Oliver Lodge, a professor at the university, made the world's first public radio transmission and two years later took the first surgical X-ray in the United Kingdom. The Liverpool University Press was founded in 1899, making it the third-oldest university press in England. Students in this period were awarded external degrees by the University of London.

Following a royal charter and act of Parliament in 1903, it became an independent university (the University of Liverpool) with the right to confer its own degrees. The next few years saw major developments at the university, including Sir Charles Sherrington's discovery of the synapse and William Blair-Bell's work on chemotherapy in the treatment of cancer. In the 1930s to 1940s Sir James Chadwick and Sir Joseph Rotblat made major contributions to the development of the atomic bomb. From 1943 to 1966 Allan Downie, Professor of Bacteriology was involved in the eradication of smallpox.

In 1994 the university was a founding member of the Russell Group, a collaboration of twenty leading research-intensive universities, as well as a founding member of the N8 Group in 2004. In the 21st century physicists, engineers, and technicians from the University of Liverpool were involved in the construction of the Large Hadron Collider at CERN, working on two of the four detectors in the LHC.

Why study at the University of Liverpool?

We were established in 1881 and we can truly claim to be the original ‘redbrick’ university – the phrase was coined about our distinctive red brick Victoria Building.

We are rightly proud of our founding mission - ‘for the advancement of learning and ennoblement of life.’ It is inscribed on a plaque on the Victoria building and it remains our mission today, a touchstone for all that we do.  It underlines our belief in the transformative power of research and education, not least in the face of an increasingly complex and challenging world.

Be part of a city with spirit and energy, creativity and beauty - an amazing place to live and study

Data Science and Artificial Intelligence with a Year in Industry MSc