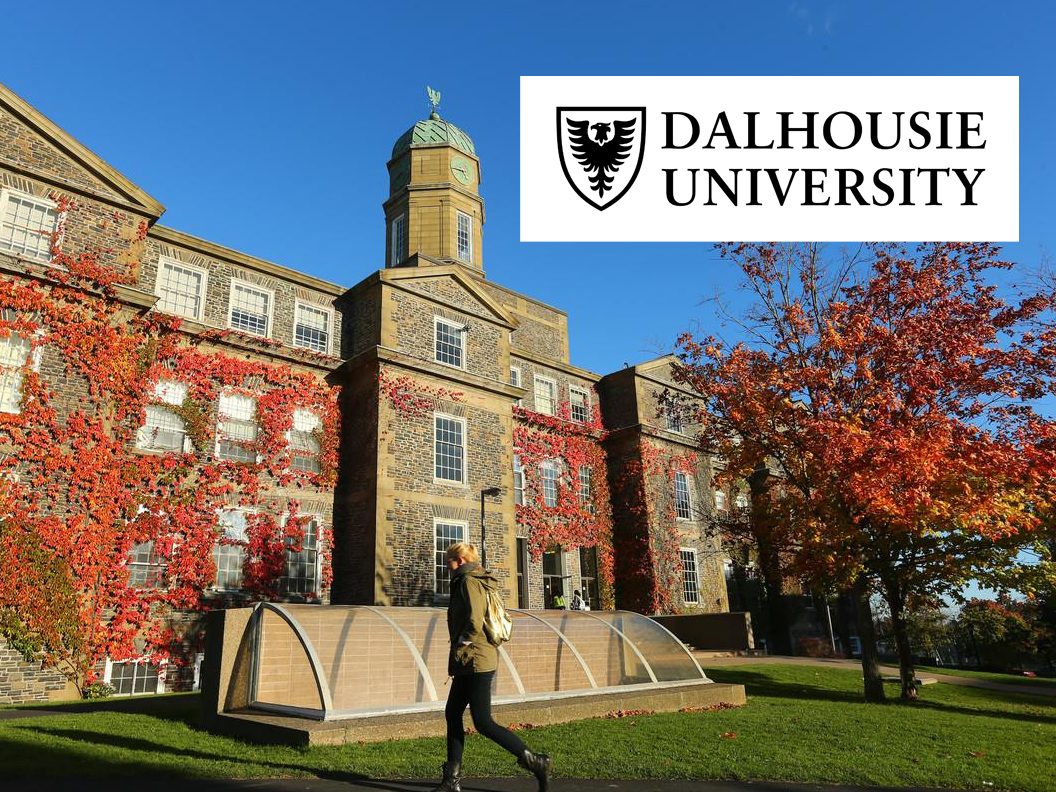 Dalhousie was established as a nonsectarian college in 1818 by the eponymous Lieutenant Governor of Nova Scotia, George Ramsay, 9th Earl of Dalhousie. The college did not hold its first class until 1838, until then operating sporadically due to financial difficulties. It reopened for a third time in 1863 following a reorganization that brought a change of name to "The Governors of Dalhousie College and University". The university formally changed its name to "Dalhousie University" in 1997 through the same provincial legislation that merged the institution with the Technical University of Nova Scotia.

Dalhousie University is actively involved in sustainability issues and has received a number of sustainability awards and recognition for academic programs, university operations, and research. In 2018, Dalhousie received a GOLD rating from AASHE STARS (Version 2.1). In 2009, the university signed the University and College Presidents' Climate Change Statement of Action for Canada to reduce emissions of greenhouse gases.
University governance is conducted through the Board of Governors and the Senate, both of which were given much of their present power in the Unofficial Consolidation of an Act for the Regulation and Support of Dalhousie College in Chapter 24 of the Acts of 1863. This statute replaced ones from 1820, 1823, 1838, 1841 and 1848, and has since been supplemented 11 times, most recently in 1995.