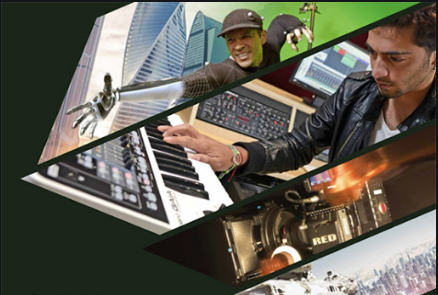 Report an Error in the content of this Page

SAE is the world’s leading educator in creative media industries. Established in 1976 as the world's first combined practical and theoretical school of audio engineering, we now span the globe with 53 campuses in 27 countries, and have expanded our range of courses to include certificates, diplomas, and degrees in:

At SAE we pride ourselves on delivering exceptional programmes in world-class facilities. We ensure our students receive an outstanding education, internationally recognised qualifications, and industry-relevant skills.

SAE was established by Tom Misner in 1976 in Sydney, converting a small advertising studio into a classroom. Over the next six years, campuses in Melbourne, Brisbane, Adelaide and Perth were established. In the mid-1980s, SAE began opening colleges outside of Australia, including locations in London, Munich, Frankfurt, Vienna, Berlin, Auckland, and Glasgow. In the 1990s, SAE opened a European head office in Amsterdam, and locations were opened in Paris, Hamburg, Zürich, Hobart, Cologne, Stockholm, and Milan.

With over 53 campuses in 27 countries, our expertise is world recognised and truly global. Our students and lecturers are a unique, diverse and creative community who come together for a collective purpose.

Real job outcomes start with surreal classroom experiences.  We work closely with our industry partners to provide you with work placement opportunities and hands-on experience.

We invest heavily in our campuses to ensure you will be learning on the latest equipment, using industry-leading software.  Our creative campuses offer inspiring spaces to work collaboratively with classmates from your course and other disciplines.

You will truly sharpen your skills by practising, not just studying from a textbook. From day one, you’ll be in small classes, using the latest equipment focused on practical project-based work.