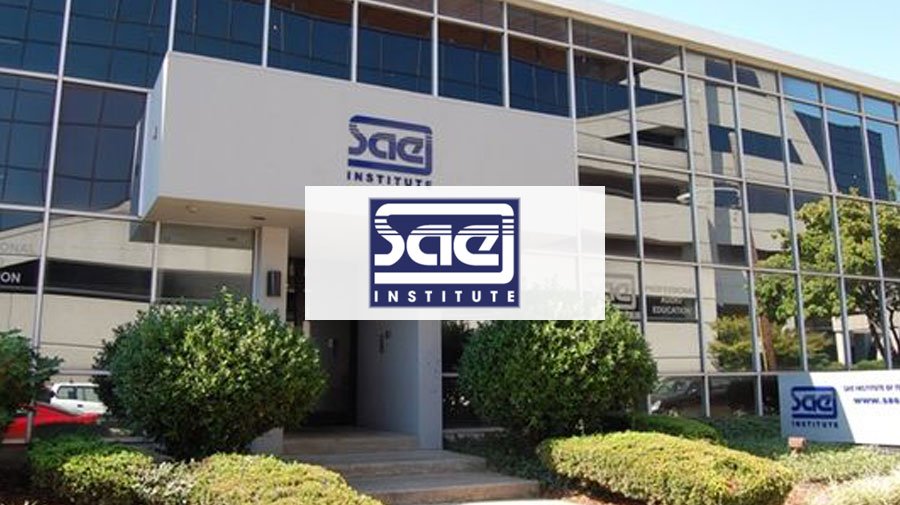 National Ranking: 60
Report an Error in the content of this Page

At SAE we pride ourselves on delivering exceptional programs in world-class facilities. We ensure our students receive an outstanding education, internationally recognised qualifications, and industry-relevant skills.

SAE was established in Australia in 1976 as the world’s first audio engineering institute. The early success of SAE and the demand for our practical, theory-based and industry relevant training quickly led to the establishment of other campuses nationwide. By 1982, SAE had campuses in Brisbane, Sydney, Melbourne, Adelaide and Perth. The purpose-built Byron Bay campus, offering unsurpassed audio facilities, opened in 2003.

From the establishment of SAE’s first institutes and courses, government accredited VET and Higher Education qualifications were introduced. SAE has now evolved to become a global leader in creative media education.

Qantm, one of the first education providers to offer degree programs in games design, has an impressive pedigree. The college was established in 1996 with the collective support of:

The consolidated expertise and resources of SAE, Qantm and Navitas ensures our students have the skills and industry knowledge they need for a rewarding career in the entertainment and creative media industries.

SAE Institute and Qantm College, as part of Navitas, are now known as SAE Australia.

SAE INTERNATIONAL
Following on from the success of SAE in Australia, the first foreign SAE campus was opened in London in 1985. As in Australia, in the international arena SAE proved to be highly successful in providing a quality, practical and theoretical curriculum to aspiring professionals in the music industry.

Not long after the London campus was opened, SAE established its first European institute in Munich. Munich was to be the first of many foreign language SAE Institutes worldwide.

SAE was well established in Europe, Asia and New Zealand by the mid-90s. The first of 10 campuses opened in the USA in 1998.
From our humble Sydney studio beginnings, SAE today spans the globe with 51 campuses in 25 countries. Beginning with Audio, SAE International has evolved over the years, and now also offers qualifications in other creative media disciplines – Animation, Design, Digital Journalism, Film, Games, and Web & Mobile.

All our courses follow the founding principles of SAE – high quality, industry-focused, practical and theoretical education options for creative and talented individuals.

GLOBALLY CONNECTED - With over 49 campuses in 23 countries, our expertise is world recognised and truly global. Our students and lecturers are a unique, diverse and creative community who come together for a collective purpose.

REAL WORLD FACILITIES - We invest heavily in our campuses to ensure you will be learning on the latest equipment, using industry leading software. Our creative campuses offer inspiring spaces to work collaboratively with classmates from your course and other disciplines.

CREATIVE SPECIALISTS - We employ specialists with extensive industry experience and connections to help you transition from study to industry.

PRACTICAL & PROJECT BASED - You will truly sharpen your skills by practising, not just studying from a textbook. From day one, you’ll be in small classes, using the latest equipment focused on practical project-based work.

CAREER READY GRADUATES - Not only do our courses equip you with the practical skills you need to master your craft – we invest time in expanding your employability skills, making you the complete package for potential employers.

FAST- TRACK OPTION - Be industry ready and in your dream job sooner with our accredited fast-tracked learning pathways. Our fast-track option allows students to complete their three-year degrees in two years, and one-year diplomas in seven months. However, standard-track is our most popular option for International Students.