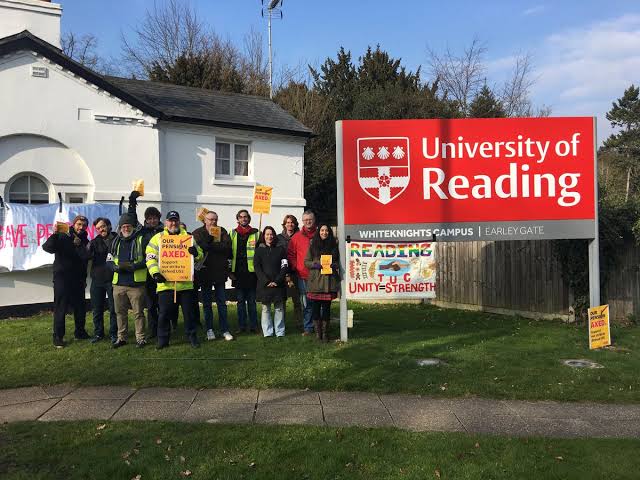 Full Time: 4 Years
With BA Spanish Studies and Comparative Literature, you will explore cultures and literatures from around the world, through its emphasis on comparative study.
This combines well with the deepened level of expertise you will develop in Spanish language and in Hispanophone cultures. Join our friendly and dynamic Department of Languages and Cultures, which offers the opportunity to study in a lively, multilingual community with staff and students from all over the world. We offer a flexible and supportive approach to learning which allows you to tailor your degree to your interests, including the opportunity to learn other languages.
This course will see you become confident and highly skilled in written and spoken Spanish. You will master the fundamental elements of the language, to the point where you will graduate with a near-native command of it. We provide accelerated learning in Spanish, meaning that you can start from beginner’s level if you have not done the A-level. Regardless of which level you join the course at, you can expect to become confident and highly skilled in written and spoken Spanish by the final year.
You can study a wide range of optional modules in Spanish and Latin American culture, history, literature, politics and film with staff who are internationally recognised experts. These include comprehensive first-year modules including Icons of Spain and Latin America and Introduction to Spanish and Latin American Culture; second-year modules including Literature and Society in the Modern Hispanic World and Culture and Revolution in Modern Latin America; and final-year modules including Memory, Dictatorship and Cultural Resistance in the Southern Cone, Writers and Publishers in Spain and Testimonial Writing from Modern Latin America.
The Comparative Literature modules have been designed by experts with the aim of crossing and dismantling borders: they look at literatures from different communities, national traditions, and time-periods. We take in a broad range of traditional genres (e.g. the novel, theatre, poetry), as well as varying modes of cultural expression (e.g. autobiography, film, myths). The core modules you will study introduce you to the notion of comparative writing, and to what can be lost – and found – in the process of translation. All students of comparative literature will take an extended writing module on a topic of their own choosing, and you will also be able to develop your interests by choosing from a range of optional modules. Throughout, the emphasis is on comparative literature's ability to do justice to the interconnectedness of human experience.

Select Reading as your firm choice on UCAS, and we will guarantee you a place if you achieve one grade lower than the published offer.
Typical offer
BBB
OR
to qualify for an Academic Excellence Scheme offer:
GCSE minimum requirement: five A* and three A
Example profile: A*A*A*A*A*AAABB
Beginners' Spanish: No previous language qualifications are required.
Intermediate Spanish: GCSE Spanish at grade A (7) or AS level Spanish at grade B.
Advanced Spanish: A level Spanish at grade B.