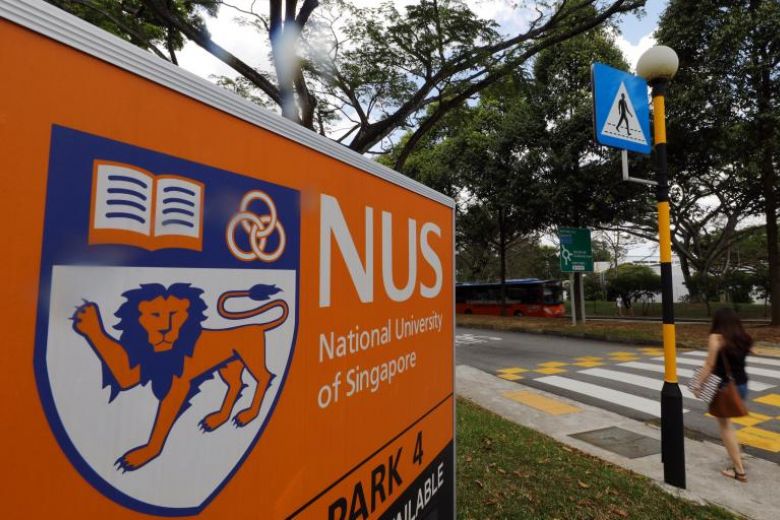 The National University of Singapore (NUS) Juris Doctor (JD) is offered by the NUS Faculty of Law.

The JD degree is a graduate law degree that may lead to qualification for the practice of law in Singapore.

The Three-Year JD, which replaces the Graduate LLB (GLB) programme, can be completed in two-and-a-half years in exceptional circumstances.

International students are allowed to work not more than 16 hours per week.

Admission to the NUS JD programme is granted on a competitive basis as places in the programme are limited. Applicants should possess the following minimum requirements:
Academic
For Three-Year JD programme:
A university degree in any non-law discipline with at least a Cum Laude or Second Class Upper Honours degree or its equivalent
For Two-Year JD programme:
Law graduates from a civil law country (particularly from ASEAN, China and European jurisdictions) or a non-gazetted common law university with at least a Cum Laude or Second Class Upper Honours degree or its equivalent
Note: Those completing their first degree by early July of the year of admission (August intake) may also apply.
English Language
Applicants from English-medium institutions in Australia, Canada, Ireland, New Zealand, the United Kingdom or the United States:
Applicants whose LLB or LLM degrees were conducted entirely in the English medium:
Applicants whose native tongue and medium of university instruction is not completely in English:
Note: TOEFL / IELTS scores are valid for two years from the test date and should not have expired at point of application. Expired scores will not be considered for the application. In view of COVID-19, TOEFL iBT® Special Home Edition, TOEFL ITP® Plus (with a score of at least 627) for China and IELTS indicator (with the same scores as the standard IELTS test) will be accepted in the interim until testing centres reopen.
International applicants:
Shortlisted applicants must undergo an interview and a written test (conducted between February and March).
This Institution is not directly represented by us and applications / visa support (to them) attract a nominal charge
© by Global Reach (AUS) Pty Ltd. 2022. All Rights Reserved. | ABN: 85 118 947 470 | Terms of Service | Privacy Policy